While Thread is supported by the hardware in the Zigbee stick, a firmware to change it to be used as a OpenThread border router has not yet been made available. So far Thread for use on CORE is still considered very niche, do you have any particular devices in mind you want to use?

As an example, NanoLeaf Essentials A19 is a product that supports thread, thread is appealing as it takes the best parts of zigbee and takes away alot of the bad things, such as most bulbs being terrible repeaters. I dont like WiFi devices as that only congests an already congested network but thread seems to be a good alternative to zigbee that really is the best of both worlds. Maybe im completely wrong on that

That is indeed an interesting use-case for Thread, though in my opinion WiFi works really, really well for lights with a good network. When keeping all devices you can, like phones and computers, on 5GHz WiFi even in a densely populated location such as here in Shanghai I have flawless conectivity for my WiFi bulbs. As part of my livingroom automations I routinely turn on and off over 25 wifi lights simultaneously. So it can work really well.
With that said, I do suppose it’s not easy to setup such a WiFi network in your own home, a “normal” home router will not cut it.
Maybe I can find time to compile a recent openthread firmware for the CC2652P chip in our dongle, but not making any promises in terms of time at the moment. If you want to attempt to create the firmware yourself I’d be happy to assist.

OK cool I was just curious what thread support entailed since its listed on the product spec page, it may need updated though if the dongle wont be shipping with a thread enabled build. I can do a build if I can find the right repo, looks easy enough

1 question though, can thread and zigbee coexist, or is it 1 or the other? Thanks again! Appreciate the insight.

You’re right, we should change wording on that to make it clear.

1 question though, can thread and zigbee coexist, or is it 1 or the other?

Documentation implies that they can, I so far have not seen any sample code which does it though. In reality I suspect it’s not a route that’s great to go for anyway. Zigbee and LE Bluetooth do have multi-protocol firmware sample code, but I’ve never tested it.

I can do a build if I can find the right repo, looks easy enough

I suspect that once SimpleLink SDK 6.30.x is released there’s going to be better and/or more sample code available, but for now the following is all there is as far as I know:
SIMPLELINK-CC13XX-CC26XX-SDK Software development kit (SDK) | TI.com
openthread/ot-cc13x2-cc26x2: Needs modification to run on CC2652P! (github.com)
This issue lists a lot of resources which may be of interest
This is the SOC used on our USB stick: E72-2G4M20S1E- (ebyte.com)

EDIT: While it is possible to flash over USB, if the bootloader is damaged a J-Link v9 (v11) is needed to flash using the JTAG interface. JTAG on these sticks is 1.27mm pitch.

Controllers do not require Thread radios to control Thread devices. The controller needs to “speak” Matter (or some other Thread compatible protocol) and there needs to be a Thread network that contains a border router. There are multi-protocol chipsets from multiple companies that will transmit Thread, Zigbee, and Bluetooth concurrently.

A current article on Thread: 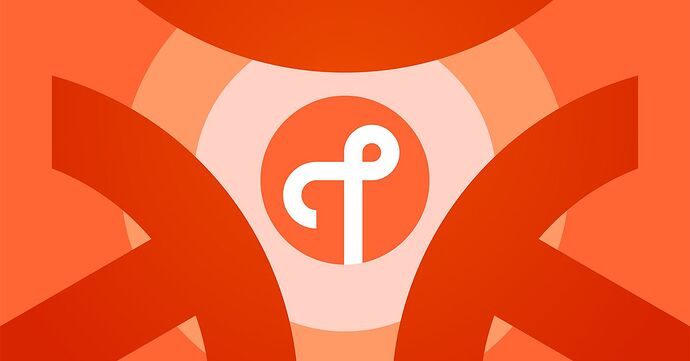 What is Thread and how will it help your smart home?

A better Thread for the smart home