I used some Wyze cams around the house with the rtsp firmware flashed. They have been somewhat unreliable and the quality was only okay. Looking for a replacement.

Anyone any suggestions? I have a Synology NAS that could be used to store the streams.
It seems like most new wifi cams are locked down to the provider …

ubiquiti G3 instant if you can find them in stock. 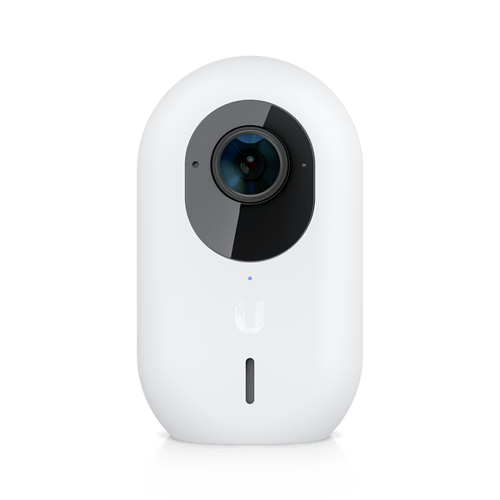 I spent a ton of time considering the very same thing. In the end, I ended up going to a reolink nvr with 4k cameras. I have two in the house focused on external doorways and 7 outside. I’m waiting on the doorbell cams and will install 3 additional exterior cameras at that time as well. I set up pushover notifications so that i can eventually cut those off to the outside world and still see what’s happening at home when I’m away. I needed something ready to go in the end. You could pretty much go with any camera that supports an rtsp stream if you’re going to use something like blue iris, or milestone etc.
Milestone will give you free license for 8 cameras. Anything more, you’d have to purchase. I’m not sure about blue iris. This leaves your options wide open on what you want for a system. Both systems support a good list of cameras. The most important thing you need to pay attention to is t make sure that your streams and logons are secure. I’d find some small cameras. I know that axis has some pretty small models that will do the job.

Although It’s my two cents, none of it is ever going to be cheap. The wyze cams are cool and all, but they made it clear that they weren’t going to support improvements to the rtsp stream. As far as I’m concerned, I’d never go with any of the cheap web stuff again. I just replaced all of my wyze stuff. I’m happy with my wired system in the end. I spent more, and had to wait to afford it, but in the end. It was a decision I was happy with.

Wow! I would have never guessed that unifi would sell a reasonably priced camera. I guess that’s why they’re sold out.

I’d never go with any of the cheap web stuff again.

I’d never go with any of the cheap stuff again.