Transitioning to a new platform

One of those perennial questions, I know… But not something I have had to tackle… If I wanted to transition my HA setup to Node Red

another HA platform, are here any things I should consider?

Not sure what exactly you mean, but IMO the best way to allow for a graceful transition is to not need to transition at all or only need to modify only a few things but the core of the stuff you are transitioning takes no effort. This is usually done by using multi-platform solutions like NR.

So, for instance, in my case, I primarily still use Hubitat as my device manager, including virtual, zigbee, z-wave, and wifi devices, any cloud connections like Alexa, and it also handles control of modes. But slowly I have converted all my motion lighting rules from the dedicated Hubitat app to NR. Then I converted all my RM’s over to NR as well to the point I only have 1 or 2 unpaused. My goal with this is to make the connection to Hubitat, or really any platform, as simple as possible, just MakerAPI devices, so that when a new platform comes around, I just swap out the triggers and the endpoints in my logic, modify any nodes that reference messages to accommodate for the change in format, but most of the logic remains untouched.

Now if you are talking about an actual port over of devices, well that is a bit more in-depth and would likely require a specific tool developed by the destination, or source, platform. I am not part of the CORE’s team, but I vaguely remember them saying something about wanting to make the transition from Hubitat to CORE as seamless as possible, so something like this is likely in the works.

Also, I would not particularly recommend using NR as your primary Home Automation platform as its device management abilities leave much to be desired. I primarily see it as a tool for automations ONLY, with a few exceptions since there are nodes that can give you access to devices that you can’t really get anywhere else, example being Alexa with remote2.

That being said, I have my secondary residence running on only Alexa and NR on a RPi ZeroW, but that is only for a single room (NR+Alexa), holiday decorations (Alexa), and outdoor lighting (Alexa), which is a significantly less complex setup than my Hubitat household.

Yeah, the NR reference was really only a tongue-in-cheek one, given we are so close to getting our hands on Core. That said, I do intend to look at using Node Red in some ways to supplement what I have already, wanting to shift some of the more resource intensive cloud integrations I have currently on a C-4.

I basically was wanting to promote some discussion around the topic, both for my own interest, but also for anyone else who will be looking into Core. Allowing people to share their experiences, particularly those who have moved between platforms in the past.

I think the slow-and-steady type of approach you described is a good one. When I’ve responded to different questions along similar lines around venturing into new devices or services, I’ve encouraged people to start small, making sure the product / service does what they need and will work in their setup, before buying more of the same device. The same is true here, transitioning a small set of similar devices, seeing how it goes, then looking at bringing more across.

The question of where to place rules and where to place devices is an interesting one, and will most likely be different depending on the users I expect. Again I think the slow and cautious approach is useful in this case as well.

Will it be a requirement for Paul to have an inappropriate mime to do if he reviews the core hub?

For those who don’t get my sense of humour…

What dashboard options can move between HA platforms easily…?

Could the interactions between those nearest and dearest… and other family members… be improved compared to existing experiences with HA systems?

All jokes aside, are there third-party dashboard options people feel may survive a transition between HA platforms? Are there requirements on the HA platform that are needed?

I can’t say that I’ve tried anything outside of what is in a platform. Cloud based seems silly when your goal is all local. That being said, nearest and dearest get their hand slapped when trying to touch automation control. Set it and forget it is my motto here. It’s not a good answer for you. I did order an opple button. It’ll be here sometime … maybe in 2022

I’ll use that for some outside automations until I figure out how to automate the outdoors better. Otherwise, it’s physical buttons, really.

Me neither (kind of), I’ve stuck primarily with HE, with some Grafana charts thrown in. I do also look at some of the apps for things like solar and weather stations, but that’s more of a habit than a conscious design decision.

Set it and forget it is my motto here

I can completely understand that. I’m often confused when people get into what, from the outside, almost looks like an argument over whether automation should be invisible and just run the house how you design it, verses those wanting that interaction and monitoring you can get with dashboards and other controls. Each to their own I say. I admire people that can get their automations to the point they just work and you don’t have to think about it. But that setup isn’t for me, I like to still get involved and account for the minor differences that either my rules or the system can’t accommodate. But I don’t think either approach is right or wrong, it’s just what people prefer.

I did find a roundabout way of asking some pretty simple questions. What I was interested to discuss was:

I think NR has a dashboard tool. I do not use it heavily as even though HE’s dashboards are severely lacking in multiple ways, even though some of its downfalls are mitigated by Smartly, having an easy to access app on my phone is massive IMO and there is no easy solution for that in NR to my knowledge. Another benefit of HE dashboards is that it is nice that you don’t need to fuss with a VPN, with or without split tunneling, just to access the dashboard out of the network.

NR has a dashboard

Yes, it does, but while it has much more capability than HE’s it looks crude IMO. I use

[RELEASE] Hubitat Dashboard What is it? A native Android app for viewing and controlling your Hubitat devices. Features Easy to login - your Hub's IP address is all you need Full screen interface - no status bar or navigation arrows in the...

Could also use Home Assistant for their LoveLace dashboard, I have heard good things about that. Not exactly sure how you could get HE devices into that but maybe NR can serve as a middleman?

use Home Assistant for their LoveLace dashboard, I have heard good things about that. Not exactly sure how you could get HE devices into that 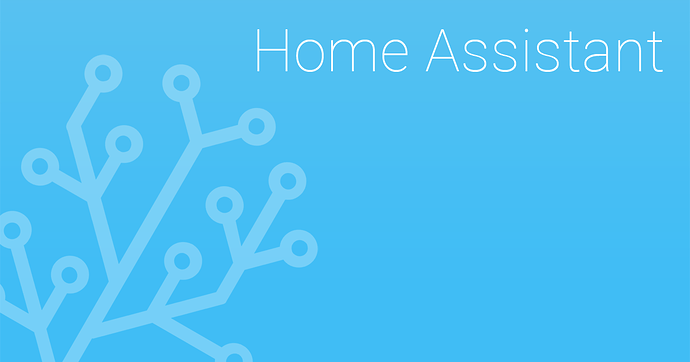 Hubitat Integration What This integration lets Home Assistant control devices, and use sensors, exposed through Hubitat’s Maker API. Why Over the holidays I got tired of Hubitat’s frequent slow response times (I had quite a few rules and apps... 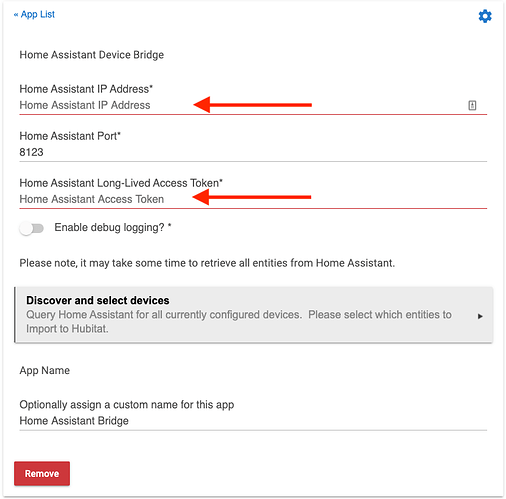 The truth about home automation is, there isn't a perfect hub. Shocked? You shouldn't be. Build something from parts designed by committee and you have the indecisive IoT industry. It's not the fault of companies like Hubitat or open source efforts...

So it sounds like, for those that do have external systems like dashboarding tools, it is the syncing and control of the devices that is key, which makes sense.

I just want to point out, in case people got the wrong idea about me raising this, I am not necessarily promoting the use of external dashboarding tools. I was raising this more for those that do use them and wanting to explore what might be needed to support them with a Core system.

Personally I am more in April’s court, at least with regards to her comment around using the built-in features where possible. And from the promotional videos and the people involved in developing Core, I am expecting I will continue that approach.

FYI, I just learned of 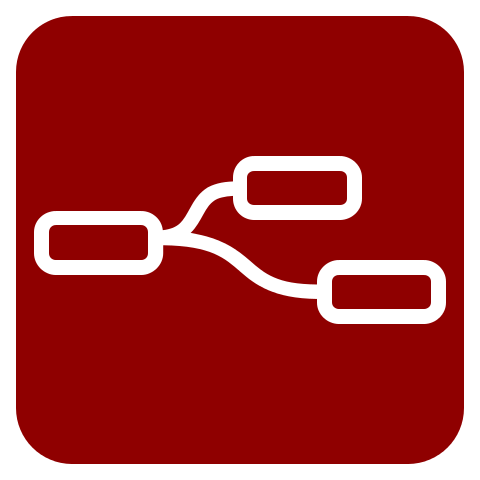 An extremely powerful, easy to use, and feature rich Z-Wave node for Node Red, based on Z-Wave JS.

which some may find useful/interesting. I have not installed it.

which some may find useful/interesting. I have not installed it.

I ran it. locks don’t work right with it yet.